When James and Miriam Dillon arrived in Rosemary Beach in 1997, they had a hunch that what they considered a “diamond in the rough” would turn into a beautiful beach town. Nearly 20 years later, it’s clear that they were absolutely right — and the community of South Walton is so glad that these two decided to stay. 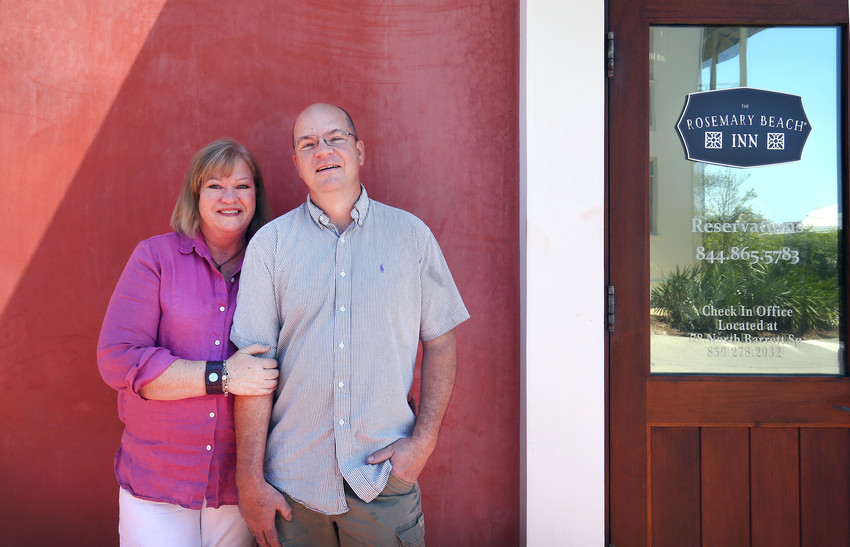 Although the Dillons have three children, Miriam jokes that Summer Kitchen Café is their fourth. The café is Rosemary Beach’s original and longest-standing restaurant. Known for its casual, inviting atmosphere and fresh breakfast, lunch and dinner options, Summer Kitchen Café is an “everyone welcome” kind of place where families, couples and even dogs are welcome. The restaurant is tucked along Rosemary Beach’s red brick streets at 78 Main Street and features indoor and outdoor dining tables. 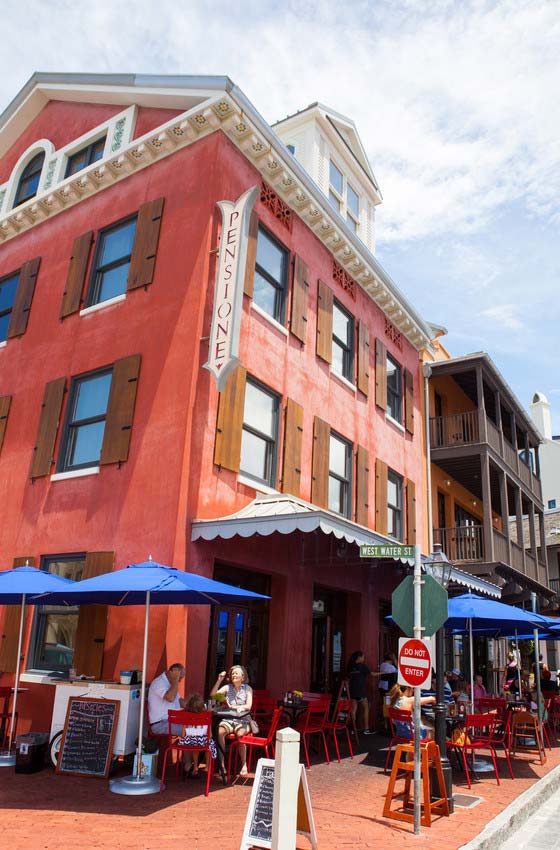 “We’ve tweaked the menu and moved locations a few times since we opened in 1999, but other than that, Summer Kitchen is very much the same today as it was in the beginning,” James explains. “And that’s because people seem to like us just the way we are — easygoing and friendly, with a menu that has everything from bacon and eggs to kale salads.” 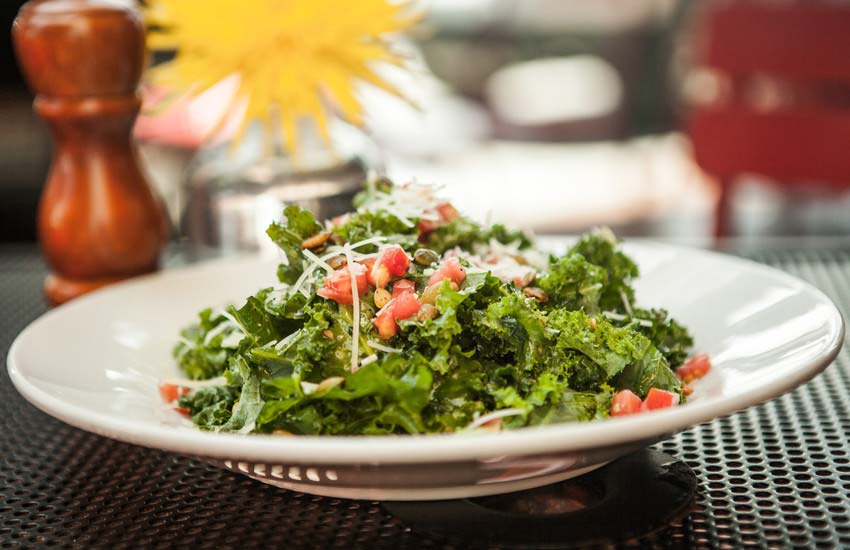 Although kale salads weren’t on the menu when James opened the café 17 years ago, there were plenty of dishes that immediately drew in South Walton locals and residents to the café when it first opened its doors. As the beach neighborhood’s only dining spot, Summer Kitchen offered a little bit of everything to please all palates. In just a few years, James and Miriam’s café became quite successful alongside the growth of Rosemary Beach.

“The area was a perfect fit for us,” James says. “The little beach towns that makeup South Walton are so unique and being in the center of one of them is ideal for a restaurant like ours. I’m from a beach town in New England, but the environment and culture there are nothing like they are here. It’s been amazing to be a part of this growing community.”

James can trace his success back to a few influential South Walton leaders. When he moved here in 1997, he familiarized himself with the local culinary scene under the guidance of restaurateur Jim Altamira of Borago. James became friends with one of the restaurant’s regulars, Alex Dunser, who was one of Rosemary Beach’s original developers. When Alex eventually offered James a space in his beach neighborhood to open a restaurant, James couldn’t say no.

Who else did James bump into during his first few years in South Walton? Miriam, who had started waiting tables at Borago in the evenings so that she could homeschool her kids during the day as a single mom.

“We started out as just friends, but then a few years later it grew into something more. And then a little while after, we were married!” she explains.

Miriam and James built Summer Kitchen Café from the ground up together, relying on community members to support their business and guide them as the restaurant grew. At first, the eatery consisted of only a walk-up window and a handful of outdoor picnic tables. 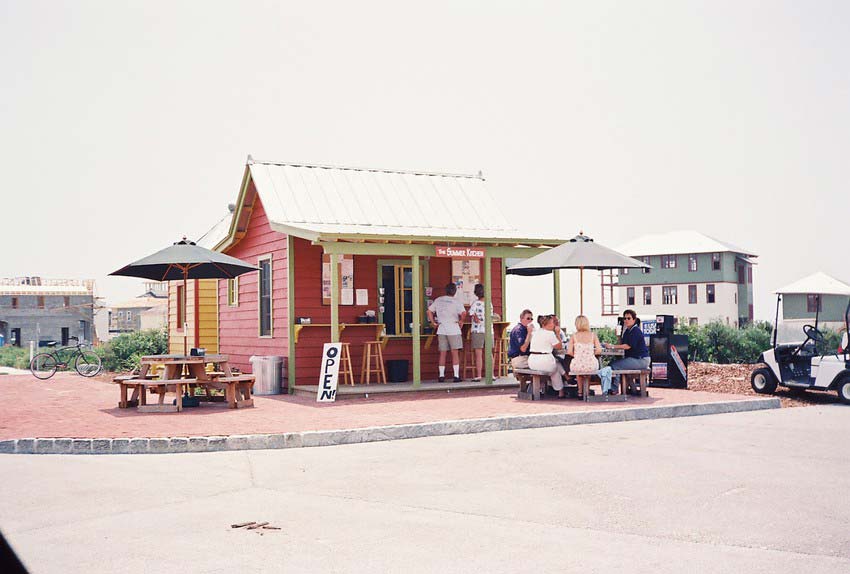 “Our girls, who are 25 and 28 today, used to help us run the restaurant when they were only 10 and 13 years old,” Miriam says. “They’d push a box up behind the counter and stand on it so that they could see out the window and take orders,” she says.

When James and Miriam had a son 16 years ago, Miriam decided to get her real estate license so that she could have a more flexible schedule. In addition to being a full-time real estate agent with Rosemary Beach Realty, she also oversees the operation of the couple’s newest venture, The Rosemary Beach Inn. This boutique hotel has 11 rooms and is located directly above the Summer Kitchen Café — which today boasts busy tables as it continues to serve the needs of the growing South Walton community.