2013 ARTIST OF THE YEAR ANDY SACZYNSKI GIVES ‘LIFE, BEAUTY AND PURPOSE’ TO THINGS THAT ARE BROKEN 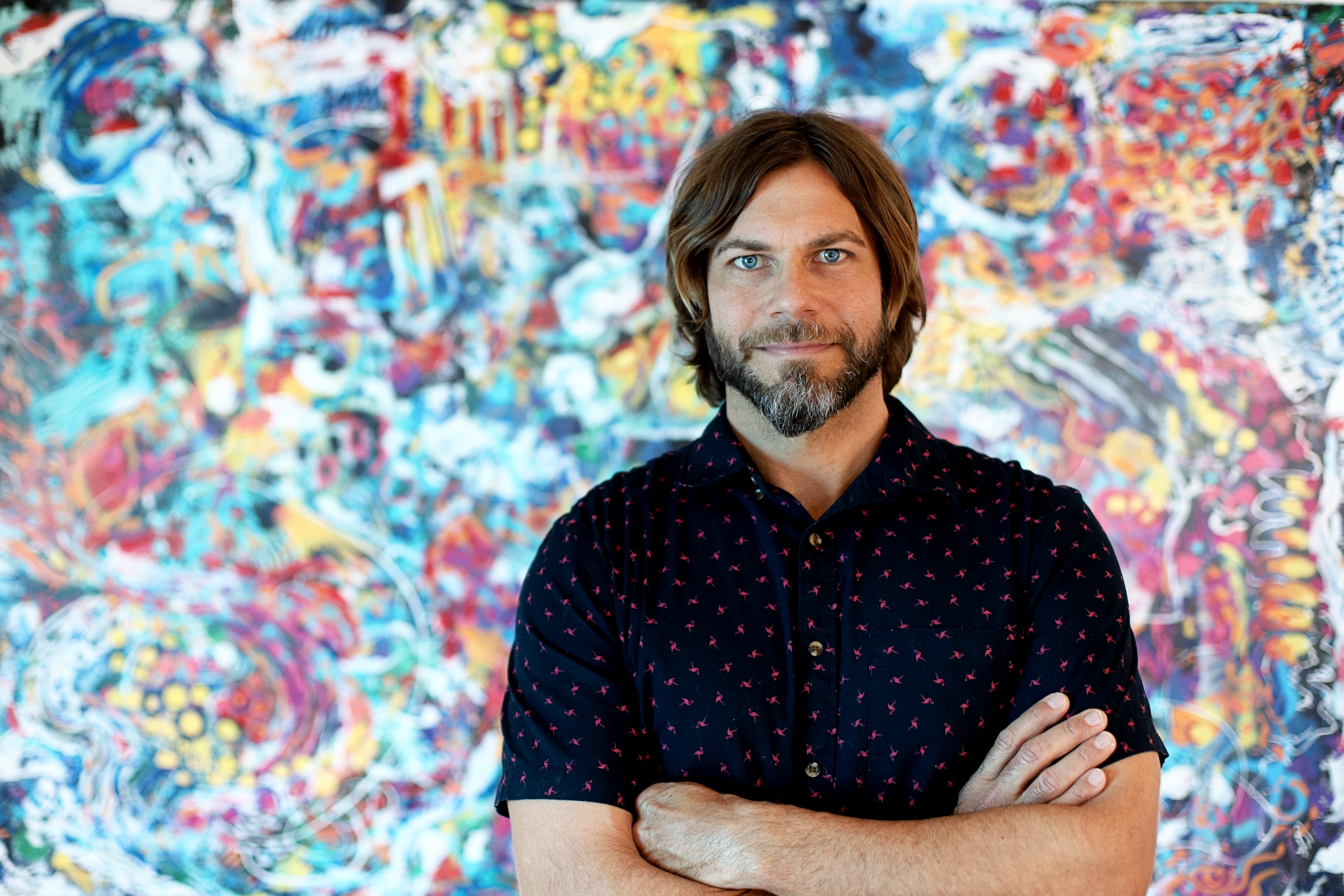 The adage that “one man’s trash is another man’s treasure,” couldn’t be more fitting when talking about the artwork that South Walton’s 2013 Artist of the Year Andy Saczynski creates from discarded materials.

“What I think I’m most well-known for is my assemblage work with repurposed and recycled materials, such as instruments, old furniture that I deconstruct, all kinds of different woods, found objects, and other things that I’ve collected over the years,” he says. “It’s an amazing process to take something that’s broken, something unwanted, and give it new life, beauty and purpose.”

Saczynski says he’s always had a passion for art, and knew from a young age that one day he would become a working artist. He cites his mother’s collection of folksy antiques as an early inspiration that can often be seen in his current works.

Another inspiration? Look no further than the Gulf of Mexico.

“As an artist, I’m inspired by many different things, like my surroundings and surfing,” he says. “It’s not just the act of surfing, but being out in the water and interacting with sea life. Riding across the face of a wave is probably the most therapeutic thing I’ve done – the sights and sounds, and just the overall feeling is incredible.”

As a young adult, Saczynski found himself working a series of 9 to 5 jobs, but no matter the job he was miserable. He knew art was his path to happiness outside of his personal life. 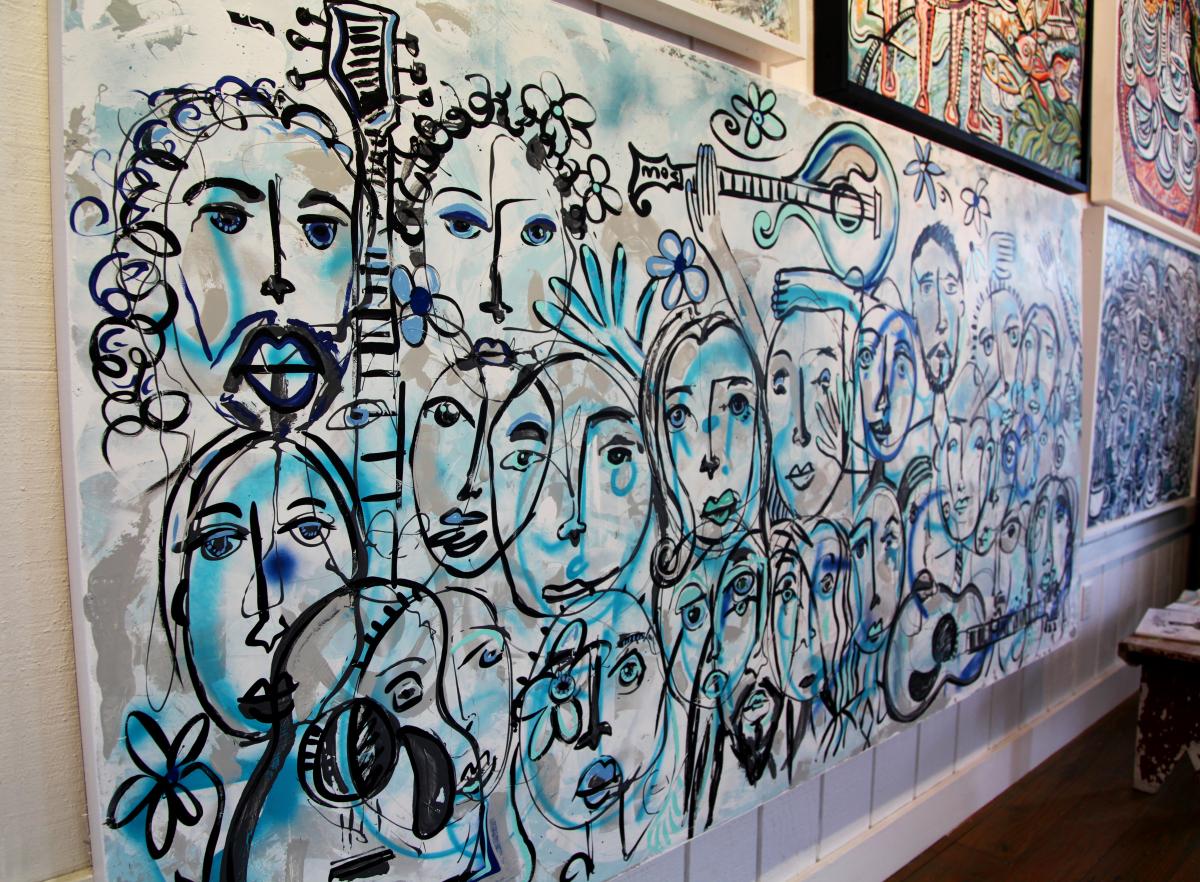 He took a leap of faith in 2010, committing 100 percent of his efforts to succeeding as an artist. Looking back, he says that opening his first studio that year was one of the greatest decisions he’s ever made.

The ensuing hard work and dedication did not go unnoticed, and Saczynski was named South Walton’s 2013 Artist of the Year.

“I think there are some incredible artists in South Walton,” he says. “It’s truly an honor to be included on the list of artists of the year with names like Justin Gaffrey and Francisco Adaro – artists who have inspired me.”

Saczynski’s studio and gallery is located in The Shops of Grayton at 26 Logan Lane, Suite B, where you can usually find him working on several pieces at once. If he’s not in the studio, just look toward the Gulf.

“If there’s waves you’ll see definitely find me surfing,” he says. “I’ve always been inspired by surfing, so that’s a big part of my life outside the studio. I take that energy and that intensity and try to apply it to my time in the studio.”

To learn more about Saczynski, visit his website at andysaczynski.com or stop by the studio in Grayton Beach.