In South Walton, we’re all about life’s simple pleasures — whether it’s a stroll down Scenic Highway 30A with your dog or indulging in a favorite childhood treat like donuts!

No matter where you are in South Walton, fresh donuts are only a short walk or drive away. Our beach neighborhoods celebrate the glazed goodness of these sweet treats, which make for the perfect beach vacation breakfast or snack. Take an east-to-west donut tour of South Walton and get your fill of fried, frosted and sprinkled treats next time you’re in town.

Owned and operated by the Chandler family from its opening until today, The Donut Hole is a family-friendly spot serving hearty omelets, sandwiches, burgers and dinner favorites in addition to its delicious donuts. Stop by for a casual sit-down meal or drop in to pick up a dozen of your favorite treats. 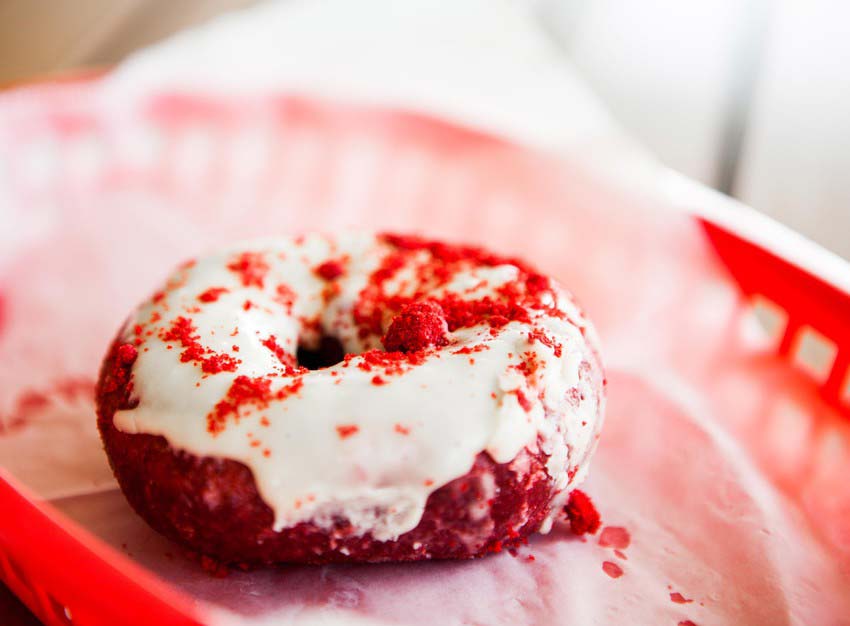 Owned by Charlie Mingus, a part-time South Walton resident, and former Army helicopter pilot, Charlie’s serves handmade donuts that are made fresh daily. Charlie and his business partner, John, have worked together for more than a decade to recreate the delicious German-style donuts John learned to make while stationed with the Army in Germany during the 1990s.

Charlie and John operate a small donut dynasty throughout the Gulf South — in addition to Charlie’s Donuts, the two oversee other donut shops in nearby Bonifay, Florida; Daleville, Alabama; and Ft. Rucker, Florida. Stop by to sample Charlie’s Donuts at the shop’s Alys Beach and Seacrest locations. Be sure to arrive early in order to snatch your dozen before they sell out! 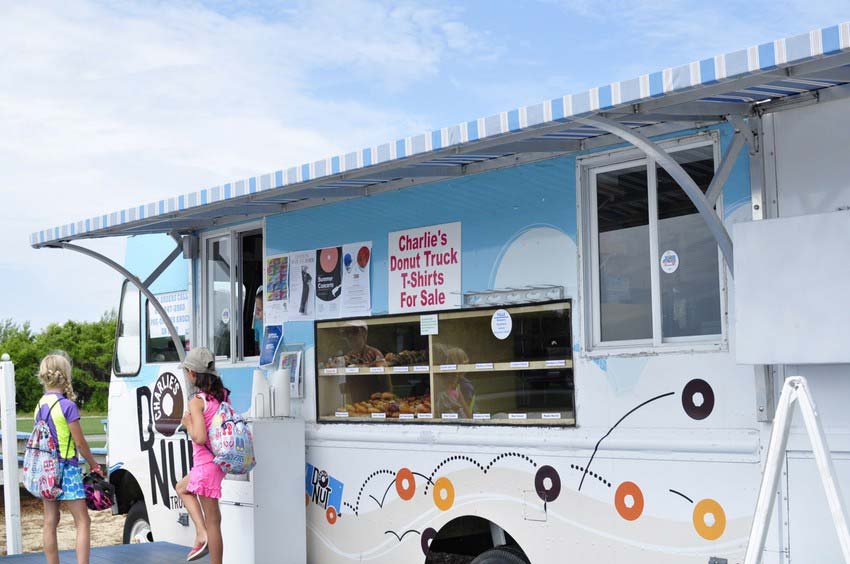 Using a 77-year-old recipe, the donut pros at The Donut Hut make from-scratch donuts daily for loyal fans. Although the maple-bacon donut is a bestseller, the Seagrove establishment’s key lime donut is a must-try treat for those visiting the area.

Boasting the largest selection of donuts along Scenic Highway 30A, this family-owned-and-operated shop offers more than 20 different types of donuts in addition to Amavida coffee and a small selection of baked goods and breakfast sandwiches. 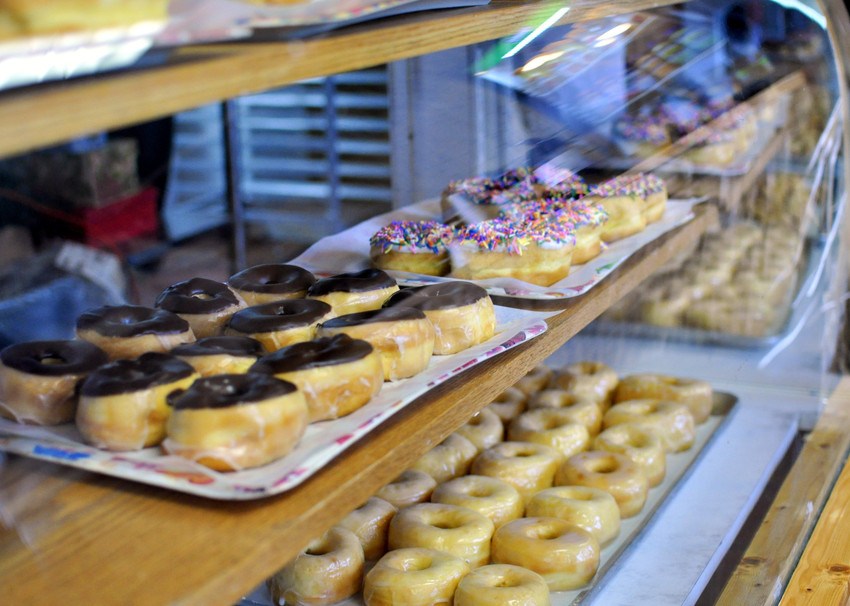 No matter what type of donut you're craving, you'll certainly find it in South Walton. These scrumptious sweet treats are the perfect grab-and-go option for a quick, but tasty breakfast, or just an afternoon snack. Hungry for more? Explore all of South Walton's culinary experiences here.