Live Like a Local: Where Chefs Eat When They’re Off the Clock

When you’re wondering where to eat, ask a chef. They know a thing or two about taste, and they have limited opportunities to eat out because they’re always working at mealtime, so they make their meals count! We talked to several great chefs and folks in the restaurant industry to find out where they eat when they have a chance.

For Jim Shirley, the creative mind behind some of South Walton's most popular restaurants, including Great Southern Café, The Meltdown on 30A, The Bay, and Farm & Fire Southern Pizzeria, eating out is a treat.

"I'm a big fan of Stinky's Fish Camp, as well as Nanbu Noodle Bar and Cafe Thirty-A," he says. From sushi to coal-oven pizza, southern favorites and more, Shirley provides a wide variety of styles and tastes throughout the beach.

Shirley was recently recognized at the James Beard Foundation’s “Dinner at the Beard House” for his modern Southern cuisine. Shirley brought a taste of Gulf seafood with familiar regional flavors and locally-sourced produce to The Big Apple. 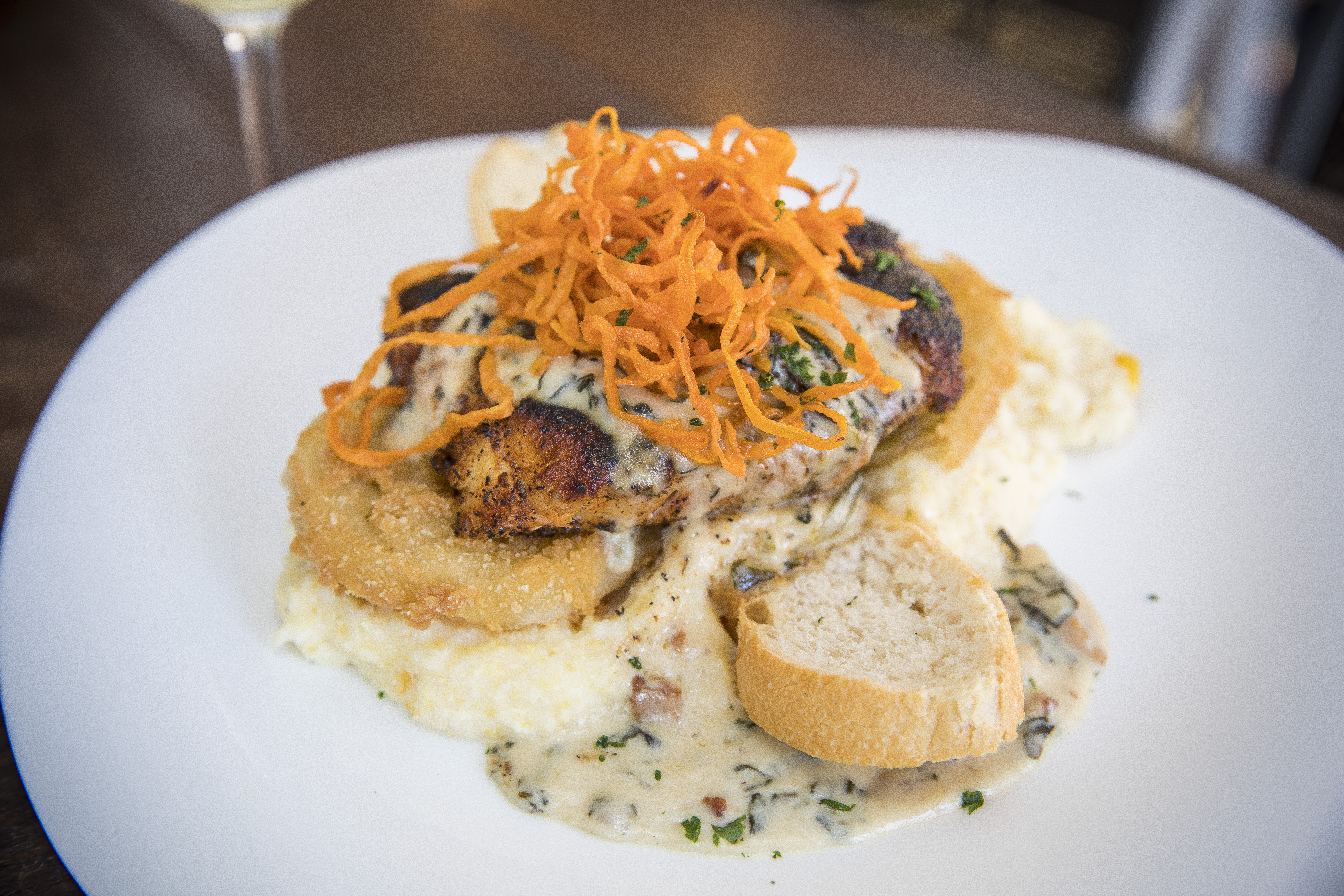 Longtime South Walton local, chef and restauranteur, Jim Richard of Stinky’s Fish Camp is also a big fan of Chef Shirley’s work. “I have been following Shirley’s cuisine and career over the years, even before he came to South Walton,” Richard said. “The quality and innovation of his food, combined with his variety of price points are a natural fit for our community.” 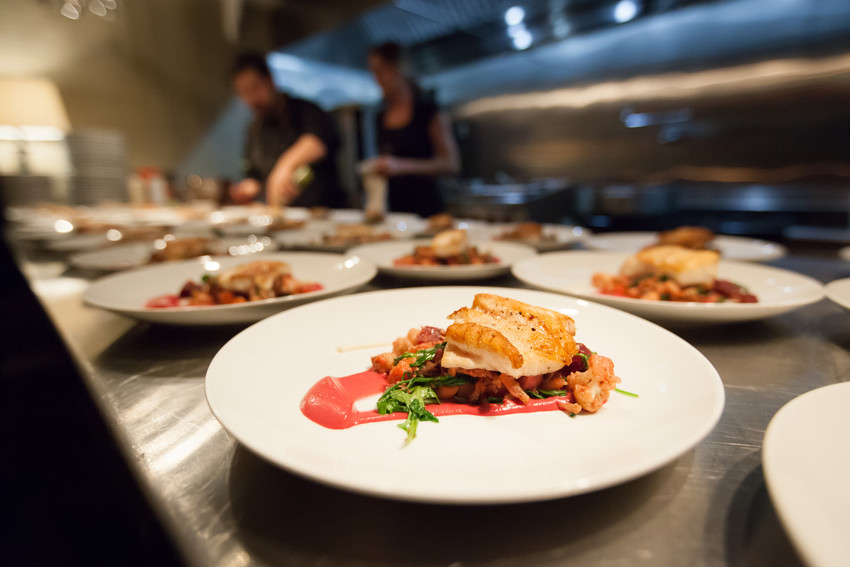 At Roux 30a in Grayton Beach’s Art District, Chef Nikhil Abuvala uses farm fresh ingredients to explore a wide variety of cuisines, from sushi to Mediterranean. Because he's usually cooking at dinnertime, most of his off-the-clock meals are lunches. As a result, he tries to just relax and have a good time before work. One of his first choices is Sushimoto in Miramar Beach, where Chef Andy “is just awesome,” and makes, in Chef Nikhil’s opinion, “the best sushi in the Panhandle.” For a light and healthy option, he pops into Chiringo in Grayton Beach for a delicious grain bowl, often adding fresh local seafood on top! And when he manages to sneak away for dinner, you’ll usually find him at Amici 30a's bar, hanging out face-to-face with Chef Mack and enjoying a succession of delicious Italian plates. 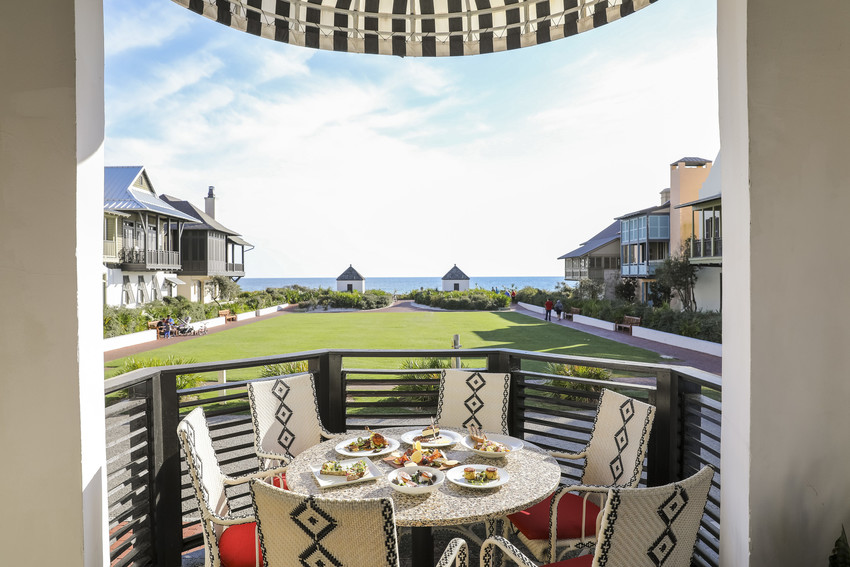 If you're looking for someone to tell it to you straight, ask someone who doesn't have time to waste. Chefs are busy people, and you can bet they're only eating at spots that deliver the best food. So follow their lead!