While much of Walton County has a timeless feel to it, these local communities are steeped in history.

With roots dating back to the 1820s, there are all sorts of fascinating sites that lend perspective to the county’s rich heritage. Take a short drive – or even set out on a bike ­– and start discovering some of the places that lend unique depth to this destination.

One of the first buildings and the first church in the area was Point Washington Methodist Church (1290 N Co Hwy 395, Santa Rosa Beach). Established between 1888 and 1893, this classic, white-washed church still holds services every Sunday morning at 8:45 and 11:00.

A few years after Point Washington Methodist Church was established, Simeon Strickland and his timber baron son-in-law, William Henry Wesley, constructed the Wesley House (181 Eden Gardens Road, Santa Rosa Beach) in 1897. In 1963, the historic home was purchased by Lois Genevieve Maxon, a former reporter from New York who restored it before gifting the home and 10 and a half acres to the state of Florida in 1968. Now the home sits on 163 acres in beautiful Eden Gardens State Park. The Camellia Festival held each February invites visitors to stroll through the Camellia garden and grounds, tour the historic manor and interact with volunteers dressed in period attire. 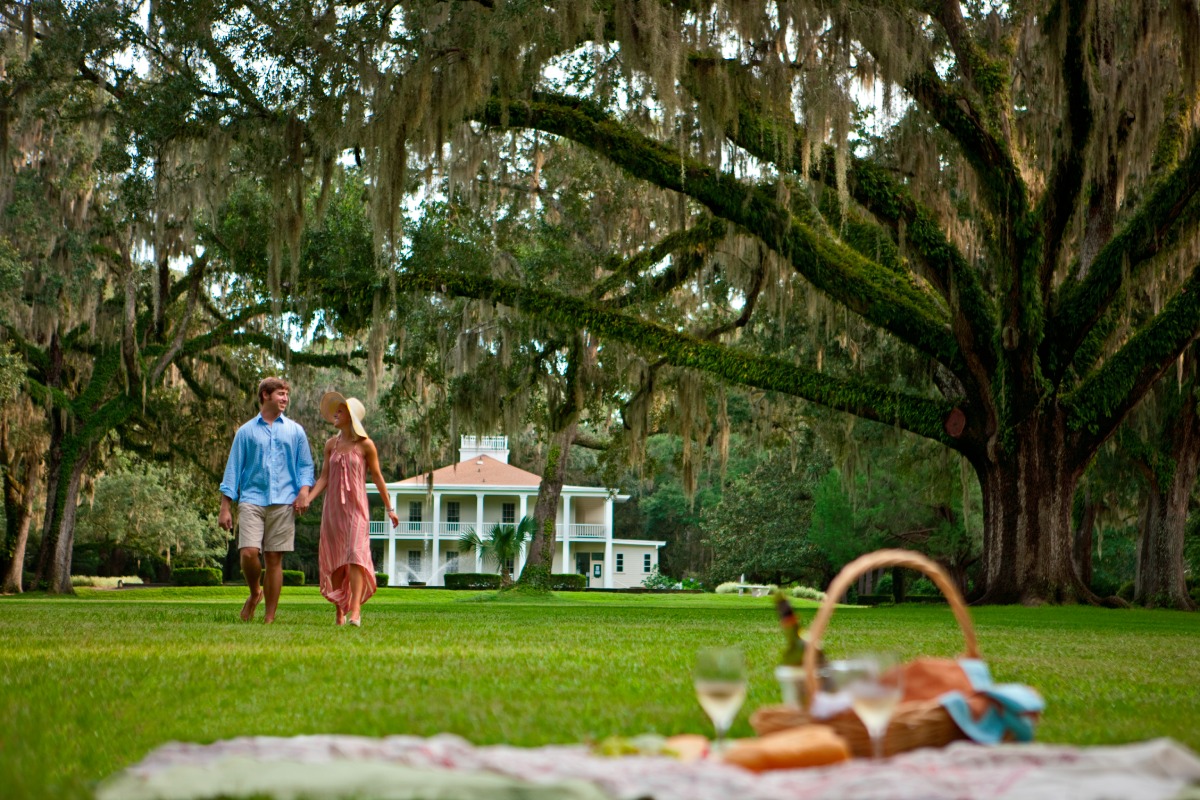 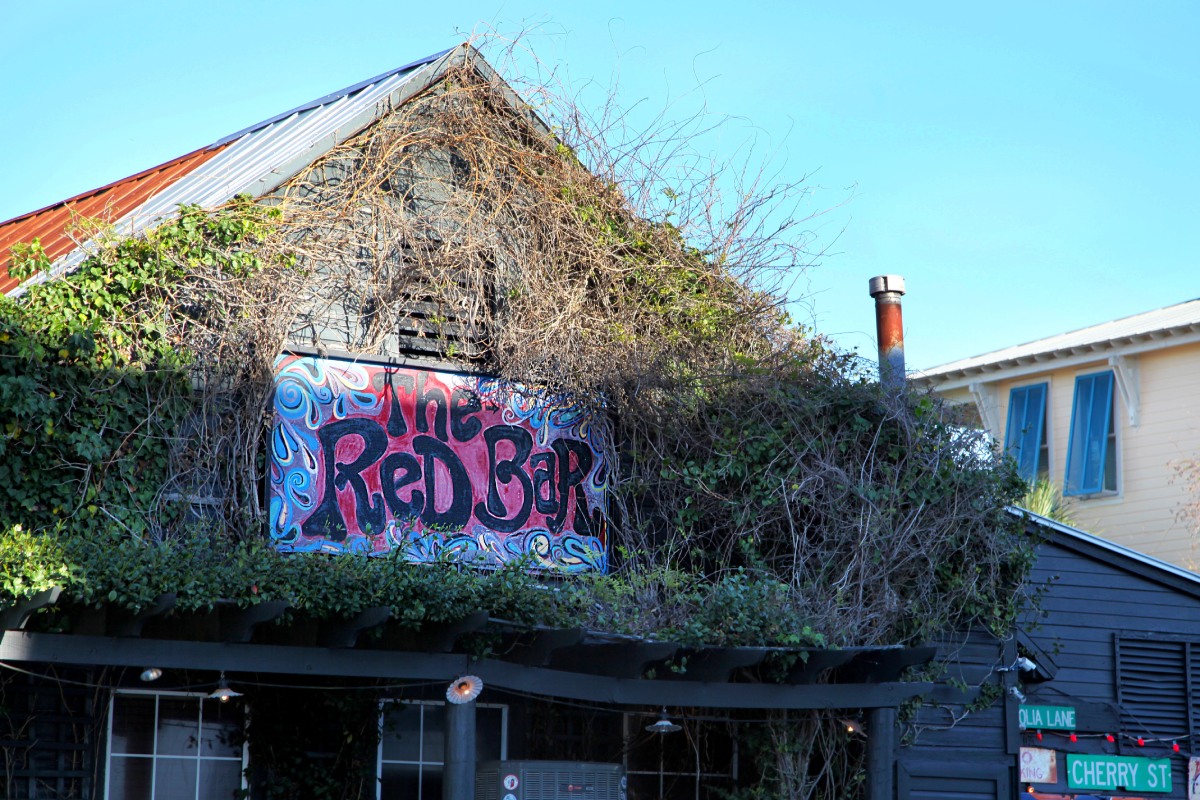 The great hurricane of 1926 washed out the foundation of Grayton Beach’s largest home at the time, but it still remains standing today! Built in 1890, the structure had several names in its early years like the “Grayton Hotel” and the “Grayton Grand,” but the home has been referred to by locals as the “Wash-a-Way House” (10 Hotz Ave, Grayton Beach) ever since the storm. Wash-a-Way has since been renovated but has preserved historic elements such as a sailor’s signature in one of the closets which dates back to the home’s time as Coast Guard headquarters during WWII.

Another historic home in the area, Shepherd Cottage (179 Defuniak Street, Grayton Beach), is one of the few remaining original early cottages of “Old Grayton Beach.” The quaint cottage has received modern updates but has maintained many original characteristics.

Local folklore claims that Hogtown Bayou got its name from passels of wild hogs that roamed the woods here. However, it was destined for more civilized inhabitants. In the late 1800s, Charles Cessna began developing this area southeast of Choctawhatchee Bay into the community of Santa Rosa Beach. By the early 1900s, Hogtown Bayou had become a thriving town center, with a population around 1,200. It was home to two turpentine mills, a sugar cane syrup factory and a cannery, along with several other businesses. A general store and hotel welcomed visitors arriving by steamboat. 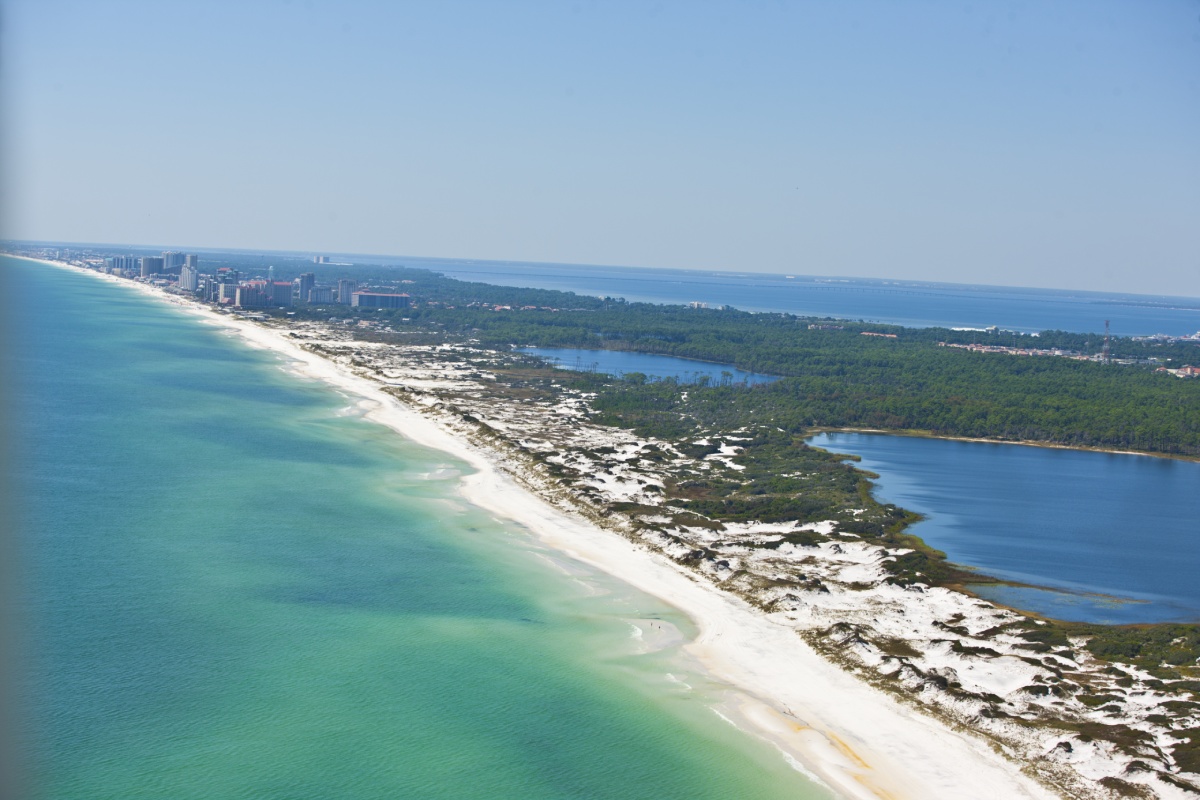 A crop disaster and hurricane may have marked the beginning of the end for the prosperous town, but it’s still a peaceful place to visit today. Cessna Landing is a beautiful park that allows for fishing, picnics and fun by the water. And the nearby Bayou Arts Center of Walton County is a vibrant venue for art classes, events and workshops.

Up in DeFuniak Springs, you can take an informative walking tour of Circle Drive. This once-gated resort was the epicenter of the Florida Chautauqua Assembly that started in 1885 and thrived here until the late 1920s. Nearly 200 historic buildings surround Lake DeFuniak, about 40 of which are noted on the National Register of Historic Places. Among them is St. Agatha’s Episcopal Church (144 Circle Drive). Built in 1896, it showcases what is known as the Carpenter Gothic architectural style. There’s also the 4,000-seat Chautauqua Hall of Brotherhood (95 Circle Drive). Luminaries like Harriet Beacher Stowe, William Jennings Bryan and Red Cross founder Clara Barton once spoke here. 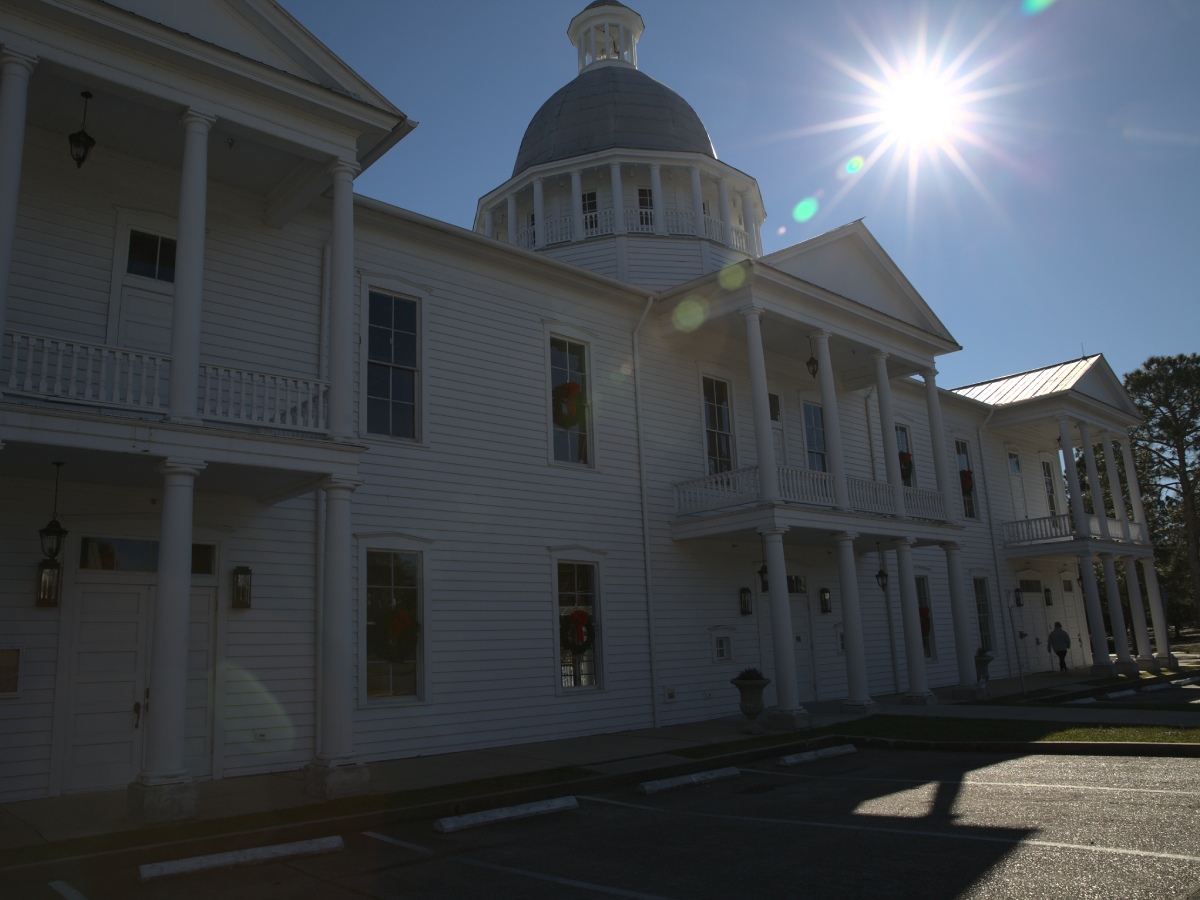 Today, eighteen detailed signs carry you through the history of Circle Drive. These are complemented by a map of the 1884 campus, offering a great then-and-now sense of perspective.

So, treat yourself to a step back in time. Each of these attractions lends yet another layer to your one-of-a-kind experience in Walton County. Not only are they interesting to check out, but they also create a further sense of balance with all the modern amenities and natural beauty.

View More
Fall In Love With South Walton
A Treat for the Eyes: The Architecture of WaterSound
Learn How You Can Save Endangered Sea Turtles
Your Guide to One of America’s Most Romantic Towns
The Sounds of Nature: Birding in South Walton