Nestled between the sugar-white sand dunes along South Walton's beach are some of the rarest and most spectacular natural features the area has to offer: coastal dune lakes. They're found in only a few places on earth: New Zealand, Australia, Madagascar and the U.S. – and even in the same location, one coastal dune lake can vary drastically from its neighbors.

Nestled between the sugar-white sand dunes along South Walton's beach are some of the rarest and most spectacular natural features the area has to offer: coastal dune lakes. They're found in only a few places on earth: New Zealand, Australia, Madagascar and the U.S. – and even in the same location, one coastal dune lake can vary drastically from its neighbors. 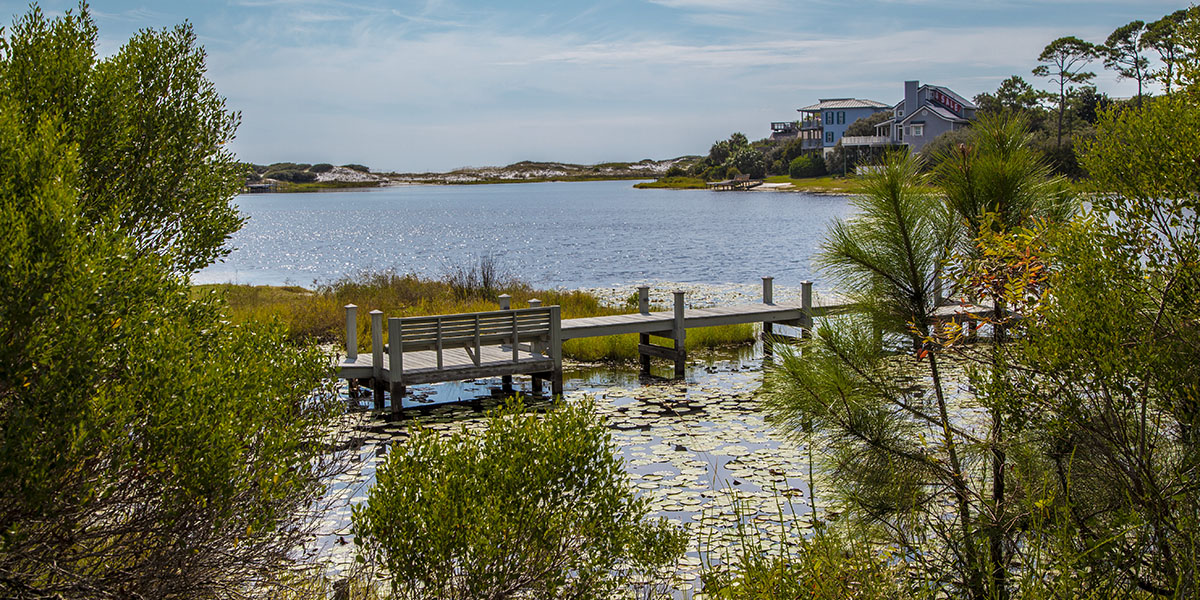 What's so important about them? In South Walton, there are 15 coastal dune lakes dotted throughout the local landscape, and they're some of the most ecologically impactful and interesting features of the area. They're critically important to the coast because they store and filter water, and they also serve as a habitat for a unique mix of plants and animals. Without them, that mix of flora and fauna might not exist. Further, they provide a transition from saltwater to freshwater environments. 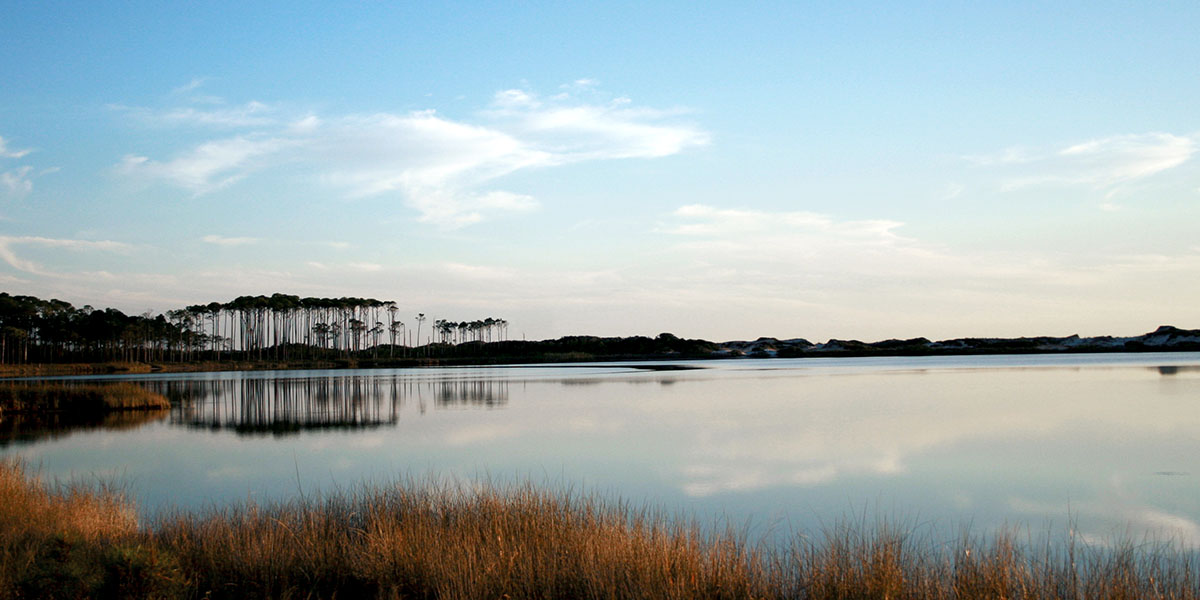 They're typically quite shallow, at an average depth of about five feet, and they're constantly changing, which is one of the reasons they're so fascinating. Because they're exposed to water from the Gulf and from inland, their salinity varies from lake to lake. Some lakes are nearly all freshwater, some are primarily saltwater, and some are brackish (a mix of both). 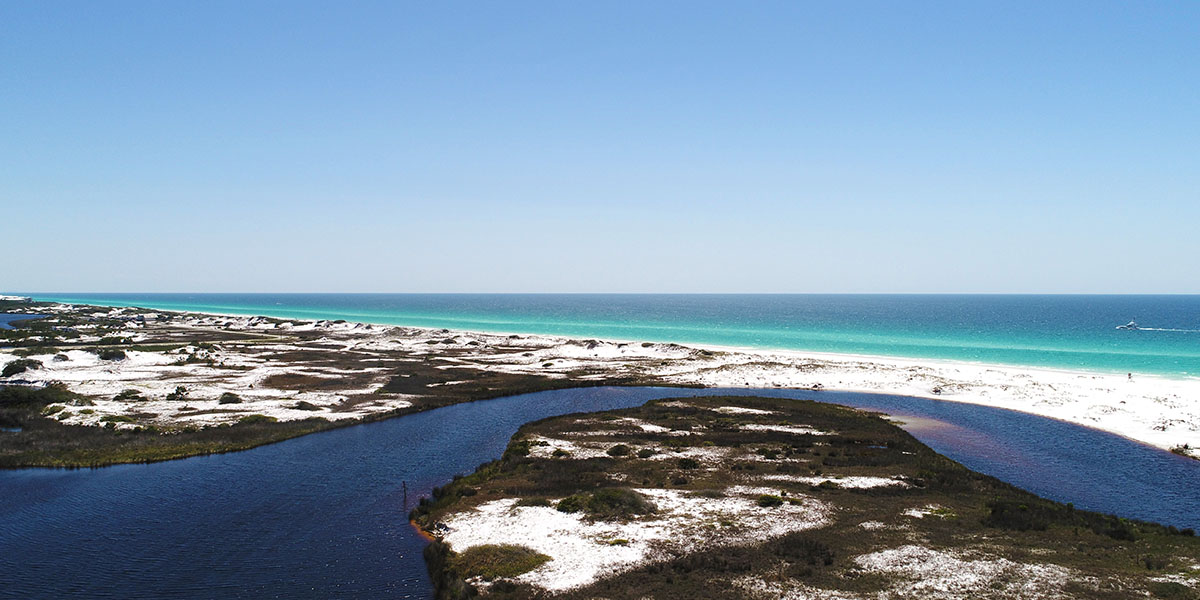 When the rains are heavy and the water level rises too high, the lowest point on the beach can give way (locally termed a "blowout") and create an outfall, where water flows toward the Gulf. In addition to being a pretty awesome thing to see, it redistributes the water properly and creates a natural equilibrium between bodies of water.

Because of the unique ecosystem they create, coastal dune lakes often look starkly different than the turquoise water of the Gulf. When organic material falls into the lake, it breaks down in the water, causing it to take on a copper color that looks a lot like tea. That's part of what makes them a perfect habitat for so much life – tons of nutrients.

Want to check out a dune lake or two? There are plenty of activities that take advantage of their splendor. Fish, hike, boat or hop on a stand-up paddleboard and explore. One of the easiest ways to access South Walton's coastal dune lakes is though the state parks. You can spend time exploring the trails and natural splendor by hiking or biking at Grayton Beach State Park or Topsail Hill Preserve State Park, both of which provide direct access to dune lakes. A kayak or stand-up paddleboard is the perfect way to explore.

The Boathouse Paddle Club located in WaterColor is perfectly nestled along the shore of Western Lake, arguably South Walton's most popular coastal dune lake. Here, you'll find everything you need to explore like a local.

So where can you find our coastal dune lakes? Click here to learn more. And while we want everyone to enjoy these rare jewels, most importantly, join us in protecting and preserving these natural wonders. They help keep South Walton as beautiful and wild as it can be.

View More
Fall In Love With South Walton
A Guide To The Timpoochee Trail
Find Your Zen: South Walton Yoga Studios
Your Guide to One of America’s Most Romantic Towns
The Sounds of Nature: Native & Migratory Birds of South Walton